What we do tomorrow is the product of what we accomplish now.

Rev Up for Retirement

Tennessee retiree enjoys the freedom that comes from good planning 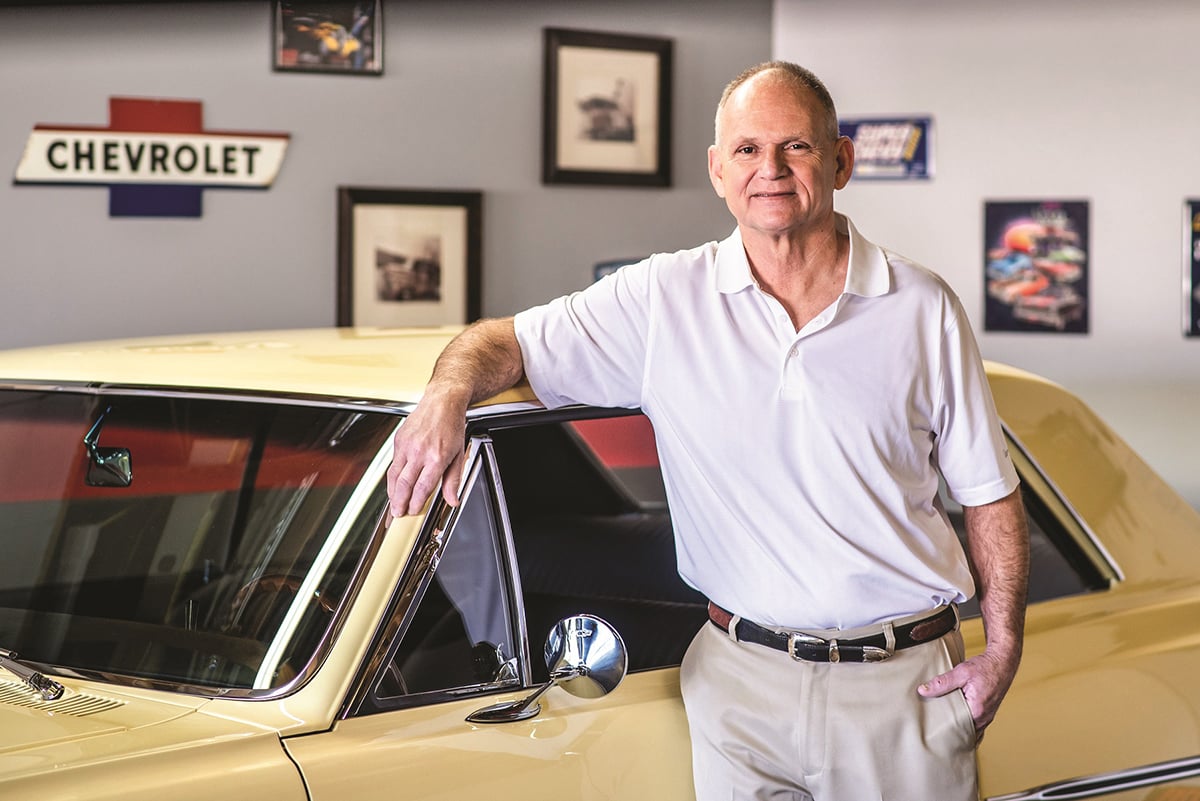 Harold likes to tinker with old cars – not with his retirement savings.

Harold, a Modern Woodmen member from Tennessee, retired in early 2020 after working for 40 years at a diesel piston manufacturing company.

“It was a pretty good job. I made a career out of it,” Harold says. “But it was time to hang it up.”

The decision to retire sounds like a simple one. Who doesn’t want to stop working? But no more job means no more paycheck. That can be scary.

Will your retirement savings last? Will you have enough money to meet your basic needs each month? Or will you be so worried about running out of money that you can’t spend a little for a vacation? Or on your grandkids? Or, in Harold’s case, on admiring those old cars?

As Harold approached retirement, he started thinking about how much money he would need to live on.

“I wanted to make sure I had enough put away that I could feel comfortable and it would last,” he says.

“I was running the numbers in my head,” Harold says. “Lance laid out what I could do to reach my goals.”

“I wanted to make sure I had enough put away that I could feel comfortable and it would last.” – Harold Waddell, member from Russellville, Tennessee

Lance helped Harold determine how much money he would need in retirement. They also took stock of all of Harold’s potential income sources.

“One of the biggest things Harold was looking for was guidance,” Lance says. “I helped reassure him that he was on the right path.”

Harold is one of the lucky ones. When he first started working, his employer offered a pension plan. That meant he had built-in savings funded by his employer that would turn into a guaranteed monthly paycheck at retirement. The company eventually phased out pensions, but the money in the plan remained his.

When his company introduced a 401(k) plan and began matching employee contributions, Harold took advantage of the opportunity.

“Some were a little hesitant about joining the 401(k), but I went ahead,” Harold says.

“One of the biggest things Harold was looking for was guidance,” Lance says. “I helped reassure him that he was on the right path.”

With multiple income sources at Harold’s disposal, including Social Security, Lance helped Harold realize he had saved enough and could retire. He helped Harold purchase personal life insurance and maximize his pension. And he helped roll over some of Harold’s 401(k) savings into conservative options more suitable for this stage of his life.

“I felt it was a good move,” Harold says.

Now Harold has peace of mind … and freedom. He knows his wife, Joyce, will be financially OK if something happens to him. And now he isn’t tied down by a work schedule – or fears he won’t have money to live on in retirement.

He and Joyce are buckled in for a long and happy retirement.

A 401(k) plan is an employer-sponsored retirement plan that offers several income tax benefits for those looking to save for retirement.

Modern Woodmen offers members 62 and older a partial reimbursement of the fees associated with the America the Beautiful National Parks and Federal Recreation Lands Senior Pass.